An update for this month and discussing hentaimv.

HentaiMV as a site started having video uploads in June 2019. With respect to upload breakdowns by month, this was what was listed on the site:

Taken from an archive snapshot.

The approach HentaiMV had was uploading a large number of videos at the start. You can see after the first three months, the uploads slowed down significantly. Adding up all those numbers comes out to 594 videos, although 461 out of those 594 videos were uploaded in the first three months — a little over 75% of the total videos on the site.

What was the problem with this approach? HentaiMV probably started as a site with a passionate owner that wanted an alternative to mainstream sites, and pushed hard to upload a large number of videos at once. However, this leads to quick burnout, and you can see the severe decline in numbers after the first three months.

HentaiMV’s upload model was somewhat similar to HMV Mania in that a creator would need to contact someone with permission to get a video up on the site. However, there were problems that were evident over time on the site:

You may have noticed a common theme in those three listed items: severe absence of staff.

When HMV Mania started, there was not the same shotgun approach that HentaiMV did for the video catalog. The number of videos would gradually increase over time. HMV Mania as a site tries not to have more than 4 uploads in one day.

You may have noticed that recently, even though the base release consists of one video, we’ve been having days with 4 video uploads per day on average.

As of this post, the site is currently at 1,269 published videos. Compare this to the 594 videos on hentaimv over the course of three years. In roughly 1 year and 3 months, HMV Mania managed to build up to over 1,200 videos. This comes out to about 3 videos per day on average.

We have also seen many new creators coming into the scene and it is exciting to showcase content from over 200 creators!

Continuing a site is a large commitment. HentaiMV likely started from someone, or a group, that was passionate at first but burned out quickly and also had to think about hosting costs for the site. HentaiMV had ads on the site, although it might not have generated enough revenue to make it worth keeping the site up.

HMV Mania ended up being a different situation, where we specifically discussed how to keep the site up without ads. Initially the plan was to make ourselves self-sufficient for at least two years, although we aim to keep this site ad-free for as long as we can. The long term vision, and incremental improvements, are what we are striving for.

There are lots of things to desire on the site. We’ve talked to some common requested functionality in the July Update, and this has admittedly taken us longer than we would have liked. However, it is something that is on our minds, and we also appreciate your feedback.

Over time we have seen how much harder discord has been to use for people who value their privacy. Common scenarios such as account lockouts occur without having a phone number attached to your account, for example. We have a discord server that is approaching 500 members, and we also understand that this should not be a requirement for creators or users.

Although we do have the forums on this site, and the Twitter account, we’re trying to think of ways that users can still have their anonymity respected and still be able to communicate with our staff. 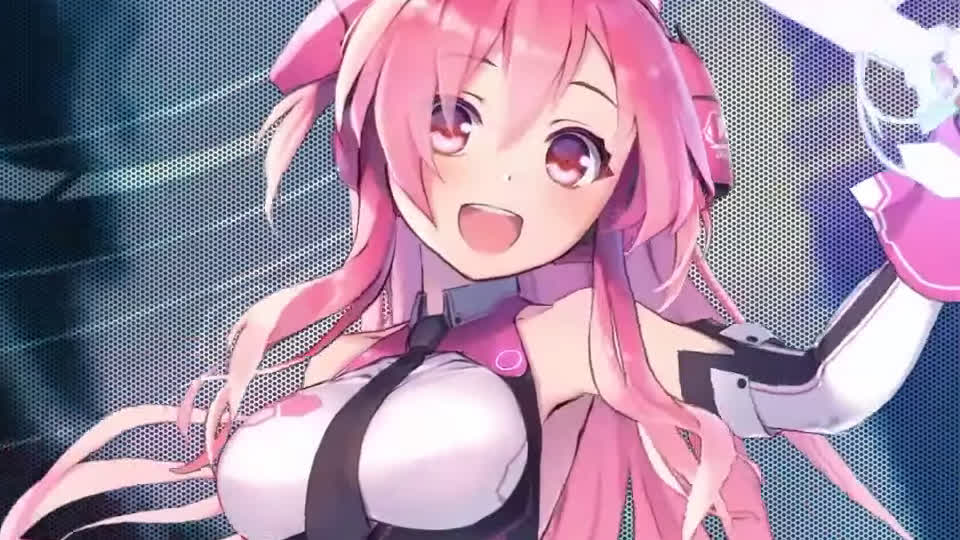 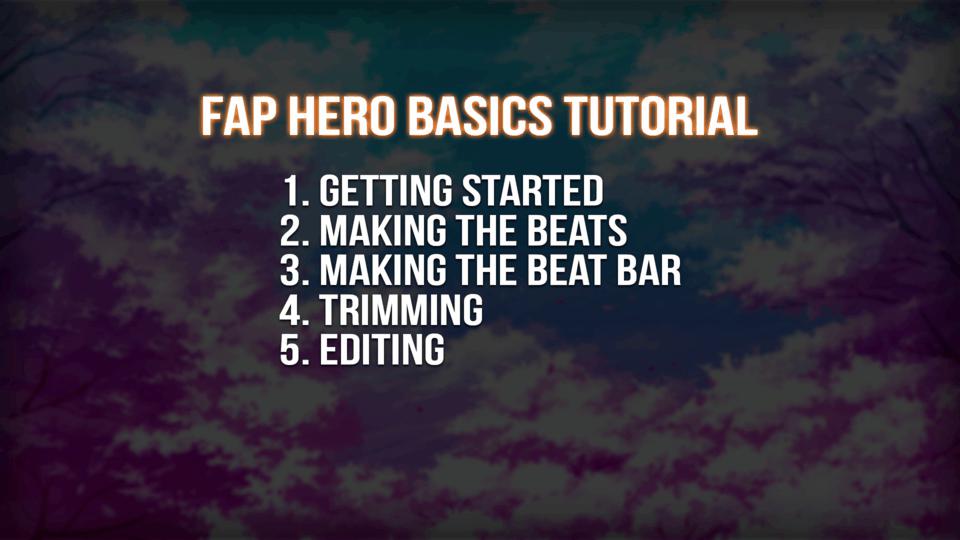